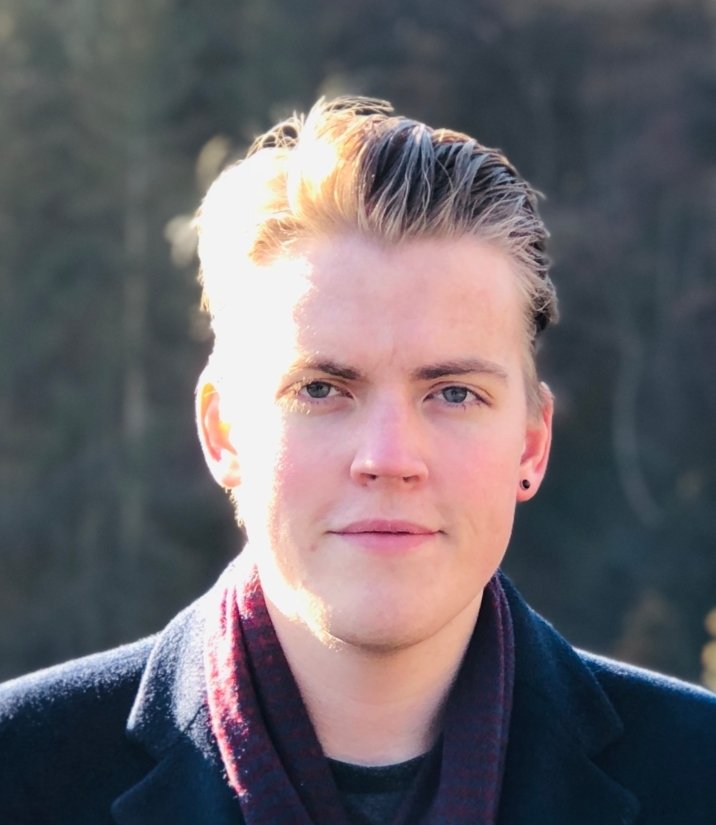 Third Prize for his work Cantus.

Spending his childhood in Luxembourg and Germany, Finnish composer Joel Järventausta (b. 1995) is currently studying towards a PhD in Composition under the supervision of Sir Prof. George Benjamin at King’s College London, supported by the Arts & Humanities Scholarship. Joel holds a Masters in Composition with 1st class Distinction from the Royal College of Music where he was a fully supported Scholar. He also holds a BA in Music with 1st class honours from the University of York. Joel has completed an Erasmus exchange at the Sibelius Academy in Finland, studying under Prof. Veli-Matti Puumala. In the past he has studied under Dr. Dai Fujikura, Dr. Martin Suckling also receiving tuition from Dr. Gilbert Nouno, Colin Matthews, Michael Gandolfi and Oliver Knussen.

Joel is currently writing a new 10-minute commission for the London Symphony Orchestra to be premiered in 2020/21 at the Barbican, London, following the Panufnik Scheme 2018. Joel has recently been selected as an RPS Composer 2019, and will be writing for the Philharmonia Orchestra, with the support of the Royal Philharmonic Society. Joel was a finalist in ORA Singers Open Composition Competition 2019.

In February 2019, Joel received 1st Prize in the 7th Edition of Île de Créations Composition Competition, with his piece Ripped Tapestry, which was subsequently performed several times by Orchestre national d’Île de France, conducted by Antony Hermus, including once at Philharmonie de Paris. Following this, a 30-mintue Composer Portrait of Joel was broadcast on  France Musique.

Previously, Stonewalls for chamber orchestra was premiered by Royal Northern Sinfonia, conducted by Lars Vogt and it was subsequently awarded 3rd prize in their 2017 Composition Competition. Cantus for orchestra received its premiere by the RCM Philharmonic under the baton of Martin André, as the winner of the RCM Concerto Competition. Cantus also received second performance by Bergen Philharmonic Youth Orchestra conducted by Kjell Seim at UNM Festival 2018. at Grieghallen in Bergen (Norway). Joel participated in the Britten-Pears Young Artist Programme Composition Course 2017 which culminated into a performance at Aldeburgh Festival 2018. Joel also received 2nd Prize in the London Ear Festival Composer’s Competition 2016 and the Nicola LeFanu Composition Prize 2016 at the University of York.

His works so far have been performed various venues and festivals in UK, Finland, France, Norway, Sweden, Spain, Bulgaria and USA. In 2016, Joel was granted a membership as one the youngest ever members of the Society of Finnish Composers (Suomen Säveltäjät ry).