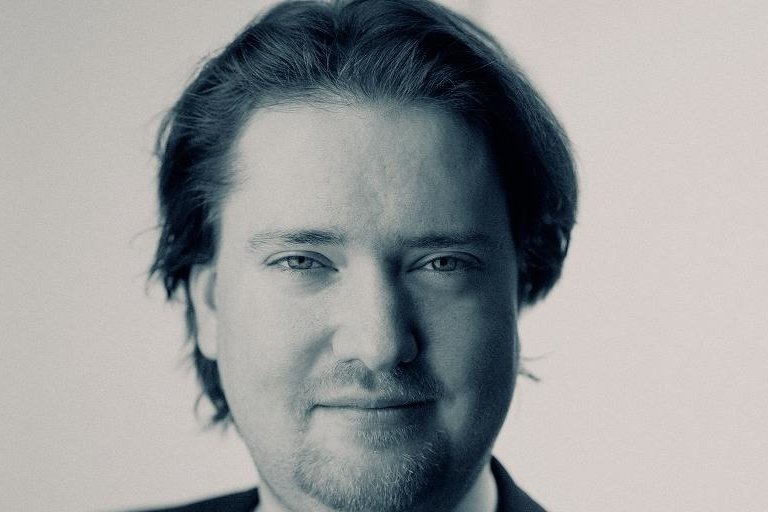 Tomasz Skweres - born on April 3, 1984 - is a Polish-Austrian composer, who lives and works in Vienna in Austria and Regensburg in Germany. He studied composition with Chaya Czernowin and Detlev Müller-Siemens and cello with Valentin Erben and Stefan Kropfitsch at the University of Music and Performing Arts in Vienna.

Since 2012 Tomasz Skweres has been Principal Cellist in the Philharmonic Orchestra Regensburg in Germany.  He is an active interpreter in the field of contemporary music. As a soloist, chamber musician and guest of such einsembles like  Collegium Novum in Zurich, Austian Ensemble for New Music in Salzburg, Ensemble Reconsil and Platypus Ensemble Vienna he performs modern music in renowned concert halls all over the world. Tomasz Skweres gives solo recitals with contemporary cello pieces. Many contemporary composers composed and dedicated solo pieces to him.

2016- 2017 he was lecturer for cello at the Musik University in Detmold (Hochschule für Musik Detmold) and 2015 at the HfKM Regensburg - College of Catholic Church Music & Musical Education in Regensburg.