Three prizes will be given as follows:

First Prize: US$30,000 cash prize, plus the world premiere performance by CCM's Philharmonia Orchestra in its 2020-2021 season of a newly commissioned work for orchestra (instrumentation TBD) and ballet, plus a commercially produced recording by the CCM Philharmonia.

Adjudication: Judges for the competition will be selected by the Dean of CCM, the Alexander Zemlinsky Fund in Vienna, and the Austrian Cultural Institute in New York City. Adjudication will be completed according to the TIMELINE below. 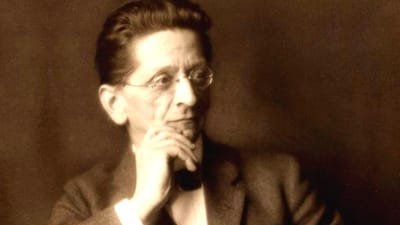